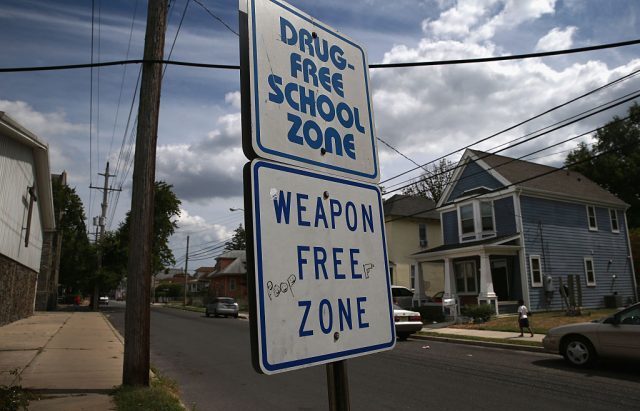 After the Sandy Hook Elementary School massacre in Connecticut at the end of 2012, Congress scrambled to do something in response to the nation’s worst school shooting.

Lacking agreement on gun control measures, lawmakers did what they do best in such situations: spend money on studying the problem.

Thus was born the Comprehensive School Safety Initiative (CSSI), which aimed at throwing a large pot of federal funds to researchers to examine just about every aspect of what might lead people to commit violence against students of all ages.