Police Officer on the Run After Breaking Ankle Monitor 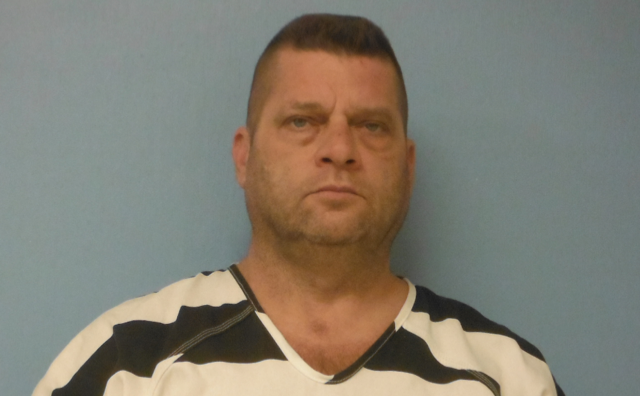 CLEVELAND (AP) — A Cleveland police officer facing charges for the alleged physical and sexual assault of his girlfriend is on the run after police say he broke his GPS ankle monitor.

Griffin was arrested and charged with rape, felonious assault and kidnapping in connection with a domestic violence attack on his 42-year-old girlfriend at their Parma home in January. Police say the man pistol-whipped his girlfriend and fired two shots next to her during the attack.

Griffin, who is in his early 50s, was suspended without pay following his arrest.

Authorities later seized more than 60 guns from his home, including five assault rifles and an Israeli Uzi submachine gun.

An escape warrant has been issued.