An ‘Independent’ FBI Would Threaten US Civil Liberties: Paper 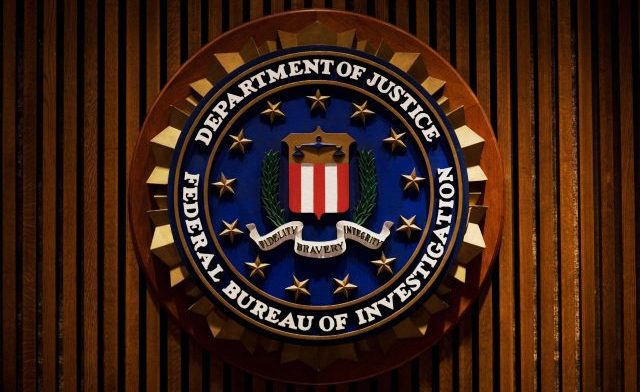 The best way to ensure the independence of the Federal Bureau of Investigation (FBI) from the president while maintaining civilian control is to split the agency into separate organizations for criminal investigation and national security, argues a paper published in the George Washington Law Review.

Calls for the “independence” of the FBI, particularly in the wake of controversy connected with President Donald Trump’s efforts to halt the investigation into his campaign’s connection with Russia, are “misguided and dangerous,” wrote Justin Walker of the Louis D. Brandeis School of Law at the University of Louisville.