Woman Admits in Court That She and About 30 Others Beat Gay Church Member | Law News
$promoSlice() doesn't exist! 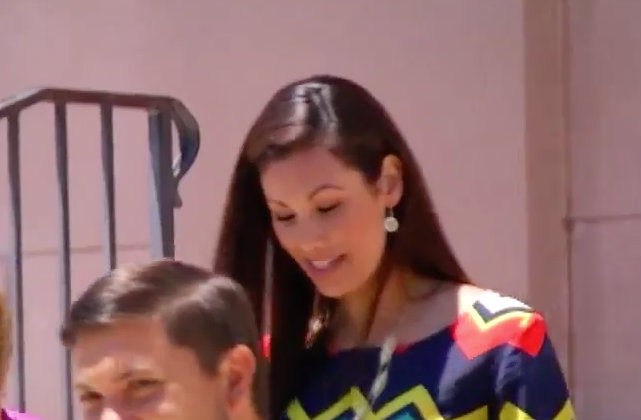 On Friday, North Carolina woman Sarah Anderson testified to helping attack a fellow church member because he had sexual thoughts about men. She also faces charges in connection to the incident, and has not made a deal with prosecutors.

Anderson and about 30 members of the Word of Faith Fellowship attacked 23-year-old Matthew Fenner during a January 2013 prayer session, she said during the trial of Minister Brooke Covington, who is charged with kidnapping and assault for her role in the alleged attack. The church members allegedly beat Fenner, yelled at him, and strangled him.

Anderson also claimed Covington and other church leaders tried to make her lie in her affidavit and her testimony.

Covington is the first to stand trial for the January 2013 attack on Fenner. If convicted, she could spend two years behind bars.

Four others will be tried separately: Justin Covington, Robert Walker Jr., Adam Bartley, and Anderson herself. She faces counts of kidnapping, assault by strangulation, and simple assault. Her attorney tried to stop her from testifying because she’d be incriminating herself.

During opening statements on Thursday, defense attorney David Teddy claimed the prayer session involved no violence. Fenner hugged everyone after it was done, he said.

Since charges were filed in 2014, church members and defendants has insisted they do not target people on the basis of sexual orientation.

Fenner, who has come out as gay, was the first to testify in Covington’s trial, and said she led the assault. Also, in his affidavit written in 2014, he implicated Anderson in the attack.

“Deliverance soon ensued (which meant extremely rough pushing, loud screaming, and other violent measures intended to ‘break me free of the homosexual “demons” they so viciously despised), and I was at one point grabbed by my throat by Sarah and shaken, punched, and beaten,” he said in the affidavit obtained by The Daily Beast. “I received many bruises on my collarbones, neck, chest, and shoulders.”

Both Fenner and Anderson have left the church. She jumped ship in 2016 after claiming that church leaders, including Covington, abused her 1-year-old son.