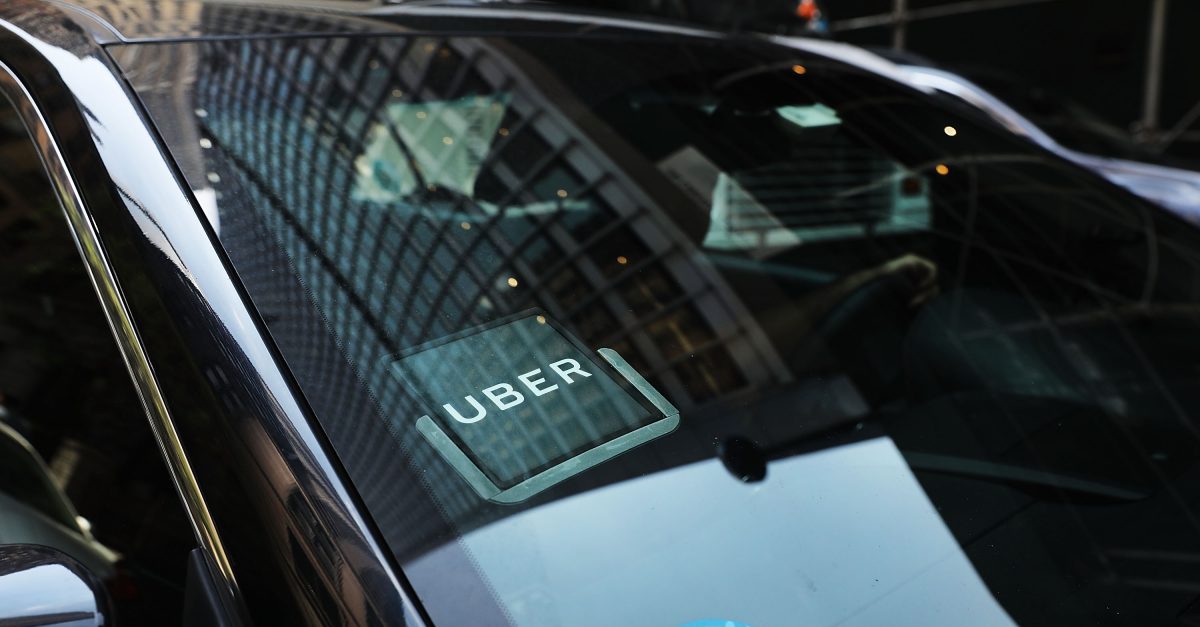 #MeToo is starting to mean more than awareness ribbons and red carpet speeches. On Tuesday, Uber and Lyft ended mandatory arbitration for their riders and employees. I know “mandatory arbitration” isn’t nearly the kind of salacious phrasing we have come to expect when talking about sexual harassment – but stick with me. This is important.

Before this change, those working for the rideshare companies, as well as any passengers riding in the vehicles were bound by the companies’ employment policies and terms of service. Those policies insisted that sexual harassment or assault claims must be resolved through arbitration instead of through the regular court system. Those policies, if they’re even noticed by drivers or riders, are rarely considered in-depth at a time before any sexual harassment arises. Later, when someone finds his or herself victimized, it’s often unwelcome news from an attorney that the court system is off-limits.

Last month, 14 women alleged they’d been sexually victimized by their Uber drivers, and asked that their cases be heard in court, not in arbitration. Tony West, Uber’s Chief Legal Officer, made the following statement regarding the change:

[M]oving forward, survivors will be free to choose to resolve their individual claims in the venue they prefer: in a mediation where they can choose confidentiality; in arbitration, where they can choose to maintain their privacy while pursuing their case; or in open court. Whatever they decide, they will be free to tell their story wherever and however they see fit.

[D]ivulging the details of what happened in a sexual assault or harassment should be up to the survivor, not us. So we’re making it clear that Uber will not require confidentiality provisions or non-disclosure agreements to prevent survivors from talking about the facts of what happened to them. Whether to find closure, seek treatment, or become advocates for change themselves, survivors will be in control of whether to share their stories. Enabling survivors to make this choice will help to end the culture of silence that surrounds sexual violence.

Arbitration clauses are common in many contracts – and are by no means universally bad; arbitration often provides a faster and cheaper way for an employer and employee to settle a dispute. In the context of mandatory arbitration clauses, though, it’s not the arbitration that is the problem – it’s the “mandatory.” Given the nature of sexual harassment and assault generally, rules requiring secrecy aren’t universally a good idea. For every victim who is humiliated, pressured, demeaned, or assaulted, there are ten others who may be next. Forcing victims to remain silent risks the personal safety of others

The actions of Uber and Lyft follow the lead of Microsoft, which decided to eliminate forced arbitration last December. At that time, Brad Smith, Microsoft’s president and chief legal officer told the New York Times, “The silencing of people’s voices has clearly had an impact in perpetuating sexual harassment.”

Companies that have decided to eliminate mandatory arbitration may be capitalizing on a PR opportunity to do something “voluntarily” that they’ll be forced to do sooner or later anyway. In February, a group of all our AGs (yes, Eric Schneiderman too. Sigh.) sent a letter to Congress urging the enactment of legislation prohibiting mandatory arbitration clauses for sexual misconduct. The Ending Forced Arbitration of Sexual Harassment Act, a bipartisan bill, is currently pending before Congress.

Still, those representing the interests of employers are likely not celebrating this trend. For one thing, as the bar to commencing litigation falls, there may be an increased incentive for would-be plaintiffs to file false claims against employers.

Law&Crime spoke with attorney William Healey, an employment and sexual harassment specialist, who voiced concern about the need for legislation on this matter:

The non-public nature of arbitration does not only benefit an employer, but on some occasions, also the claimant. There are situations where claimants prefer to pursue their sexual harassment claims in arbitration instead of a potentially public trial. For that reason, the proposed legislation seems shortsighted and not designed to help all intended beneficiaries.  In addition, with all of the exceedingly pro-employee statutes and standards governing sexual harassment, it is difficult to understand why claimants need even more statutory protection. They don’t.

Voluntary elimination of mandatory arbitration may well be the best possible outcome on this issue. The decision to put forum selection in the hands of claimants is one that returns some measure of control to those who have been victimized, while doing so without a statutory mandate does so without government interference with private contracting.