The Lesson of Meek Mill: A Probation System ‘Set Up to Fail’ 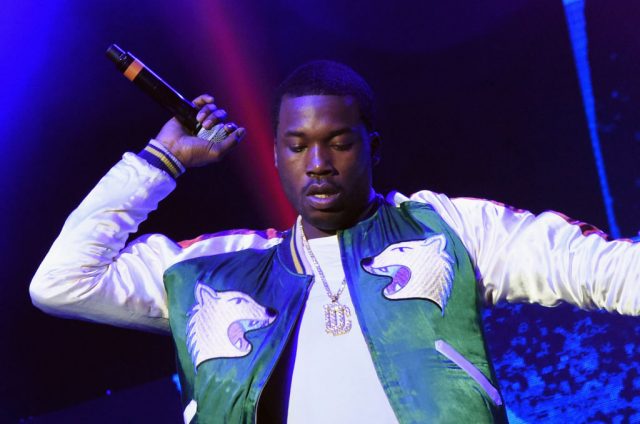 Meek Mill, winner of the 2016 Billboard Music Award for Top Rap Album, made news in November when he was sentenced to two to four years in prison for violating probation. The judge cited a series of supervision violations as reasons for the revocation. They included testing positive for drug use, new arrests for low-level crimes (one for popping a “wheelie” on a dirtbike and one for a fight), and failure to abide by travel restrictions.He had no new criminal conviction.