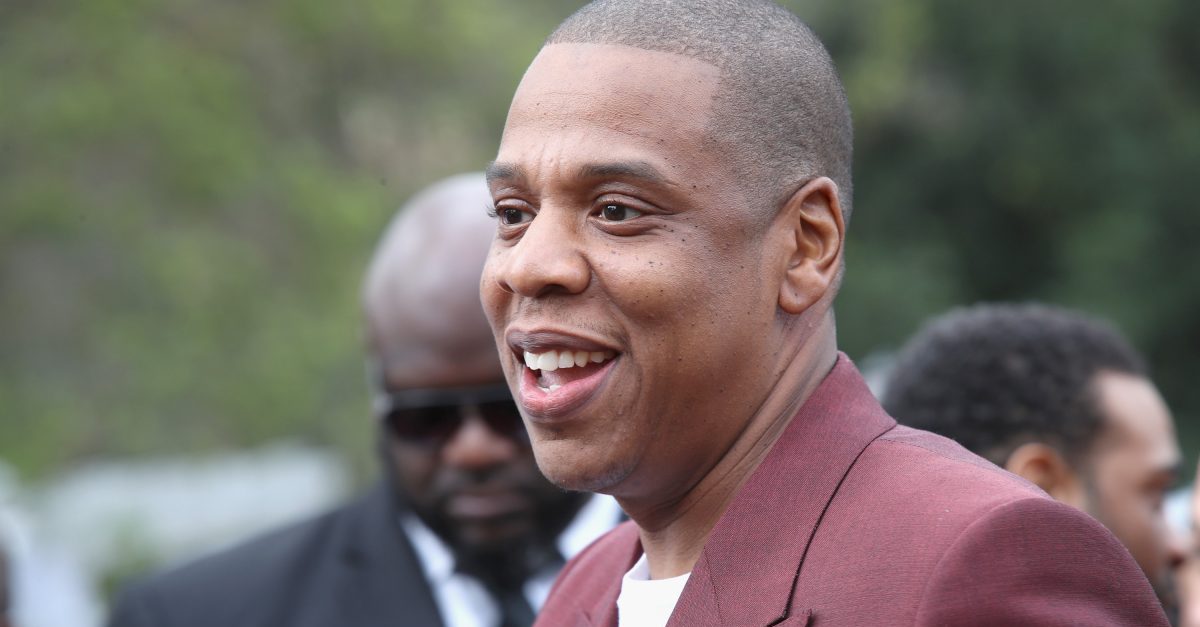 The Securities Exchange Commission (SEC) filed an action in Manhattan federal court against hip hop mogul Jay-Z (real name Shawn Carter). The action seeks an order to enforce a subpoena sent to Carter for him to testify in an investigation of clothing company Iconix Brand Group.

Iconix is under investigation for alleged financial reporting violations. In the past, the company paid $200 million to Carter for assets related to his Rocawear clothing line. The SEC reportedly wants Carter to testify regarding his dealings with Iconix.

The SEC initially sent a subpoena to Carter in November, and then another one in February, but he did not comply with either one. According to the SEC, his lawyers did not provide any dates when he would be available to testify.

Carter will have to appear at a hearing on May 8 to argue why the court should not order his testimony.

“We are aware that the SEC is seeking information on Iconix’s financial reporting,” a representative for Carter told CNBC. “Mr. Carter had no role in that reporting or Iconix’s other actions as a public company. Mr. Carter is a private citizen who should not be involved in this matter.”

Carter and Iconix are currently in a legal battle after the company sued him for allegedly undermining the deal with an agreement he made with another company. The lawsuit claims that the rapper’s deal with New Era to produce baseball hats without the approval of Iconix.