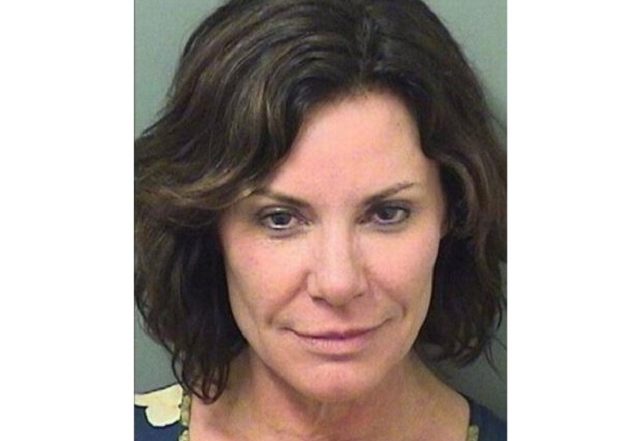 Countess Luann de Lesseps, star of reality show “The Real Housewives of New York City,” was arrested in Palm Beach, Florida early Sunday morning, after allegedly attacking and threatening a police officer while drunk, the Palm Beach Post reported.  During a court appearance, a prosecutor said de Lesseps slammed a door, kicked a cop, and told officers, “I’m going to kill you all.”

Judge Ted Booras told de Lesseps that she might have a drinking problem, but released her on her own recognizance. Still, he encouraged her to make sure she’s back in court on January 25, 2018, telling the reality star, “I don’t think it would be that hard to find you.”

De Lesseps was once married to the French Count Alexandre de Lesseps, and later Tom D’Agostino Jr. (until earlier this year). She is facing charges, including battery on an officer, disorderly intoxication, resisting arrest with violence, and two counts of corruption by threat. Four of the charges are felonies.