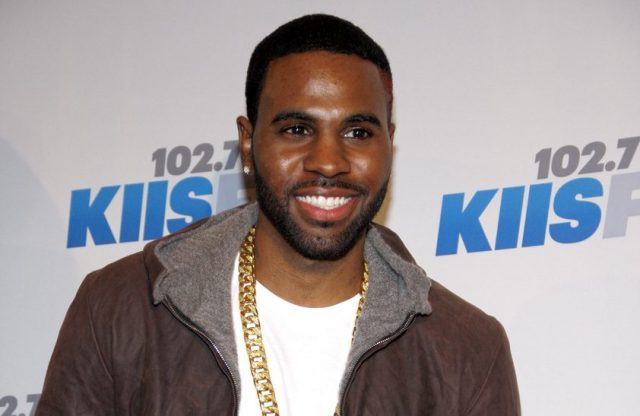 A California limo company is accusing singer Jason Derulo of trashing one of their vans after a concert. In a new lawsuit, American Limo Services claims that the R&B star and his friends got a ride with them from a club back to his home one night in March, TMZ reported. Lonnie Reynolds claims that one of his company’s drivers drove to the house, and Derulo wanted him to pull up all the way to the front door. The driver wouldn’t do it because there were trees in the way, the complaint says.

That’s when things allegedly got ugly.

According to the lawsuit, Derulo and his friends took out their frustration on the car, punching the stereo system and using broken champagne glasses to damage the upholstery and scratch the windows. The company is suing Derulo for $9,490.

Sources close to Derulo have a very different story. They told TMZ that not only did the singer not damage the vehicle, he wasn’t even there.