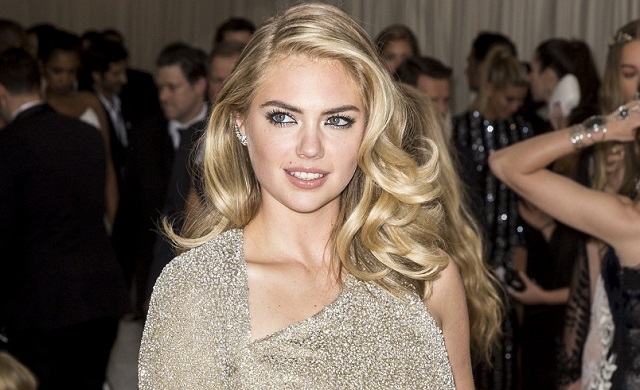 Upton wrote on Wednesday that she was disappointed that Marciano was still working as Guess’s creative director, and used the hashtag #metoo, implying that he had sexually harassed or abused her in some way. She later posted an image of the tweet to Instagram, adding the message, “He shouldn’t be allowed to use his power in the industry to sexually and emotionally harass women #metoo.”

Upton has yet to make any concrete allegations that Marciano did anything to her or anyone else, which Marciano noted in his statement, which was published by TMZ Monday morning.

“As of today, Ms. Upton still has provided no facts, no details, no dates and no circumstances to back up anything she has alleged,” Marciano said. “I am told that she has been working with others for some time to defame me and will claim that I groped her among other things.” He did not elaborate as to how he knows what the impending accusation will entail.

Marciano went on to say that “many models, photographers, stylists and others” are supporting him, and that “I fully support the #metoo movement.” He also said that he told Guess’ Board of Directors that he will cooperate with an investigation.

Marciano previously said that Upton should go to the police or courts if she has a claim against him, and implied that the supermodel may have ill will towards him after she and Guess ended their business relationship.

Upton told TMZ last week that she is “excited to tell my whole story,” but did not say when she would do so. She has also not indicated if her allegations would be about anything that may have happened involving herself or if she would be speaking on behalf of others.