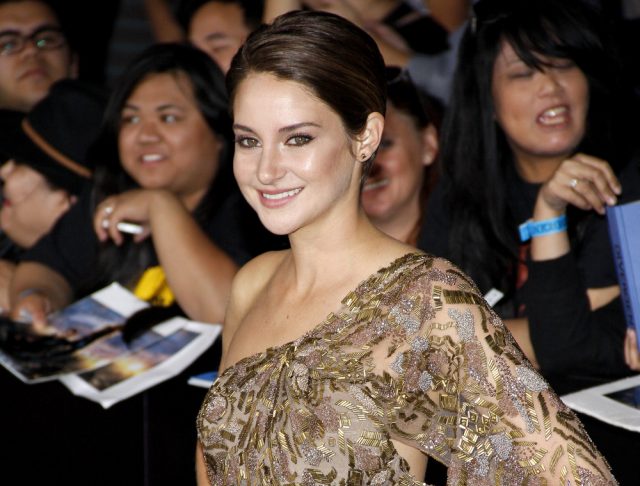 BISMARCK, N.D. (AP) — Hollywood actress Shailene Woodley has reached a plea deal that calls for no jail time over her involvement in protests against the Dakota Access oil pipeline in North Dakota.

The “Divergent” star was among 27 activists arrested Oct. 10. She livestreamed her arrest on Facebook.

She initially pleaded not guilty to criminal trespass and engaging in a riot, misdemeanors carrying a maximum punishment of a month in jail and a $1,500 fine.

Woodley signed a court document Friday agreeing to plead guilty to misdemeanor disorderly conduct, serve one year of unsupervised probation and forfeit $500 bond. The agreement is awaiting a judge’s approval. Woodley was scheduled to stand trial this Friday.

Opponents of the $3.8 billion pipeline worry about potential environmental damage. About 750 protesters have been arrested since August.