Doctor Gets 2 Years in Prison for Sexually Abusing Patients 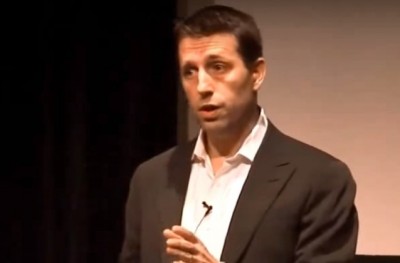 NEW YORK (AP) — A prominent former New York City emergency room doctor has been sentenced to two years in prison after pleading guilty to sexually abusing four women who had been his patients.

David Newman, of Montclair, New Jersey, was also sentenced on Monday to three years of post-release supervision. He will have to register as a sex offender.

The investigation into the physician at Mount Sinai Hospital began last January after a woman who was treated for shoulder pain told police Newman gave her morphine and then masturbated on her.

The 46-year-old doctor was arrested after a second woman complained to police. The other women then came forward alleging similar acts.

Newman wrote a book on the patient-doctor relationship. He also claims to have served in a combat hospital in Iraq.