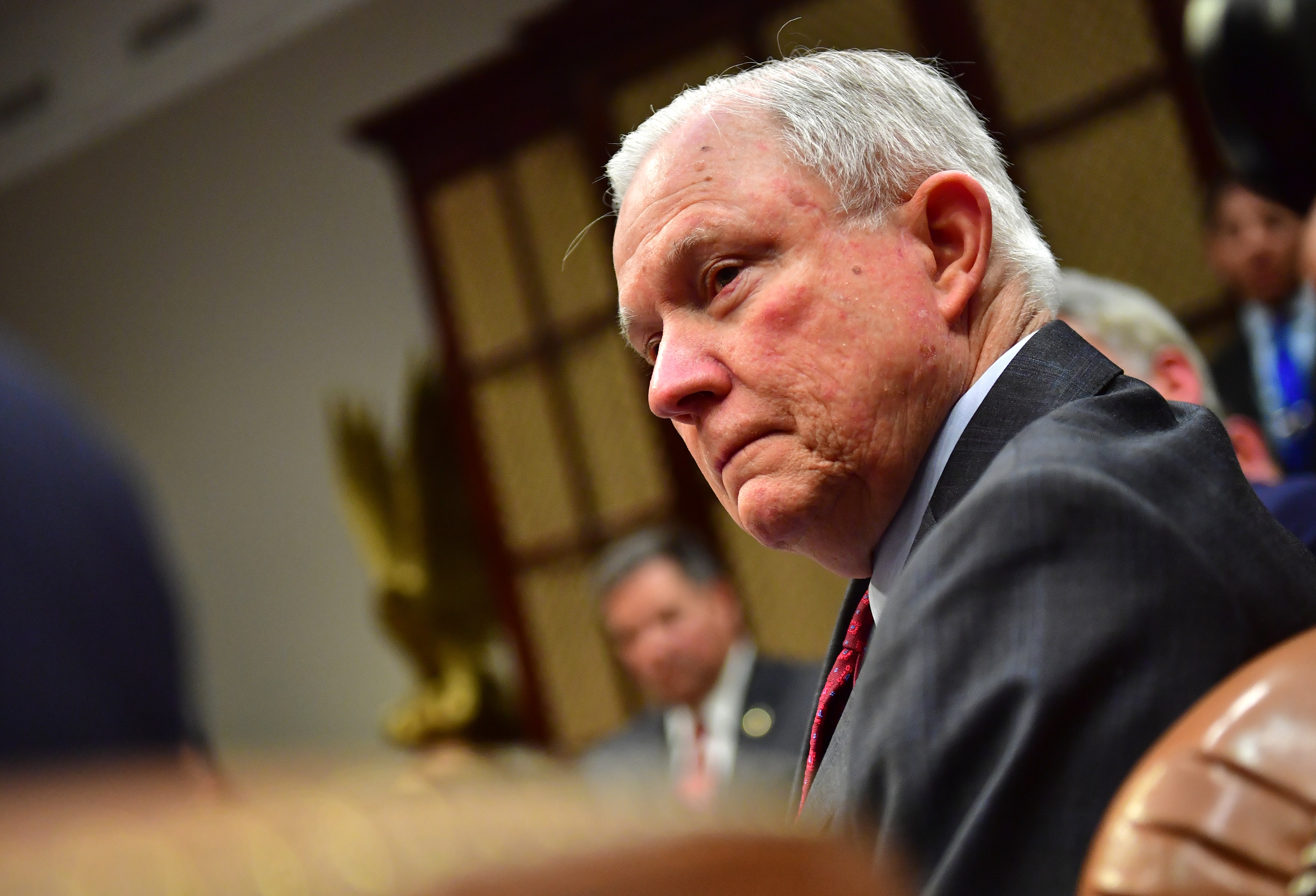 The Department of Justice (DOJ) is refusing to provide key information related to the Trump administration’s decision to include a citizenship question on the 2020 U.S. Census.

On February 1, non-partisan government accountability watchdog the Campaign Legal Center (CLC) submitted a Freedom of Information Act (FOIA) request “for all records pertaining to Arthur E. Gary’s December 12, 2017 request to the Census Bureau to add a Citizenship question to the 2020 Census Questionnaire.”

[T]he Department needs a reliable calculation of the citizen voting-age population in localities where voting rights violations are alleged or suspected…the decennial census questionnaire is the most appropriate vehicle for collecting that data, and reinstating a question on citizenship will best enable the Department to protect all American citizens’ voting rights under Section 2 [of the Voting Rights Act.]

On February 28, the DOJ responded to CLC’s FOIA request–and summarily denied it.

Drafted by Nelson D. Hermilla, chief FOIA officer for the DOJ’s Civil Rights Division, the denial letter reads, in relevant part, “After review of the responsive documents, I have determined that access to the documents should be denied pursuant to 5 U.S.C. § 552(b)(5) since the records are intra-agency memorandum and attorney work product material.”

According to the DOJ’s FOIA Update, “[t]he attorney work-product privilege is one of the three primary privileges incorporated into Exemption 5 of the Freedom of Information Act, 5 U.S.C. § 552(b)(5). It protects materials prepared by an attorney or others in anticipation of litigation, preserving the adversarial trial process by shielding materials which would disclose the attorney’s theory of the case or trial strategy.”

By claiming the work product exemption, the Department of Justice signaled that they anticipated litigation as promised by Democratic attorneys general on Tuesday morning.

Hermilla also noted that the DOJ has considered providing some details of the decision-making process public, but has decided not to do so. The denial letter continues:

Although we have considered a discretionary release of the information, we have determined that the withheld information is not appropriate for such disclosure at this time.

Another FOIA request filed by CLC with the Department of Commerce regarding the citizenship question has yet to receive a response from the agency.

In comments to Law&Crime, CLC’s Media Strategist Corey Goldstone said, “We are extremely disappointed by this response.”