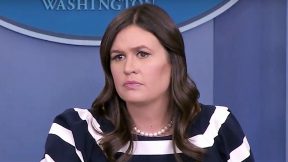 [Image via screen grab from the White House.]