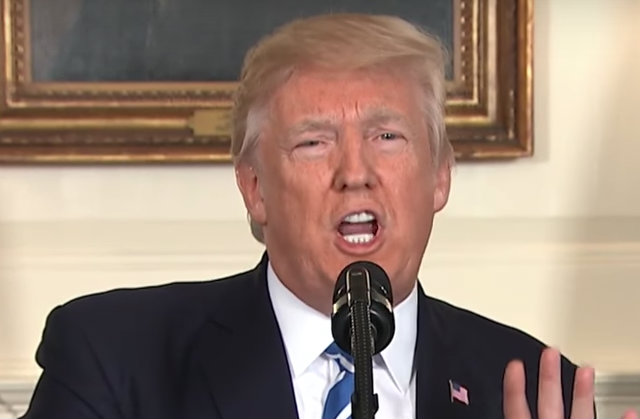 The president is suggesting the agency needs a dramatic overhaul under new FBI director Christopher Wray.

The agent was removed during the summer after the discovery of an exchange of text messages viewed as potentially anti-Trump, a person familiar with the matter said Saturday. The agent had also worked on the investigation of Hillary Clinton‘s use of a private email server.

The person was not authorized to speak about it by name and spoke on condition of anonymity.