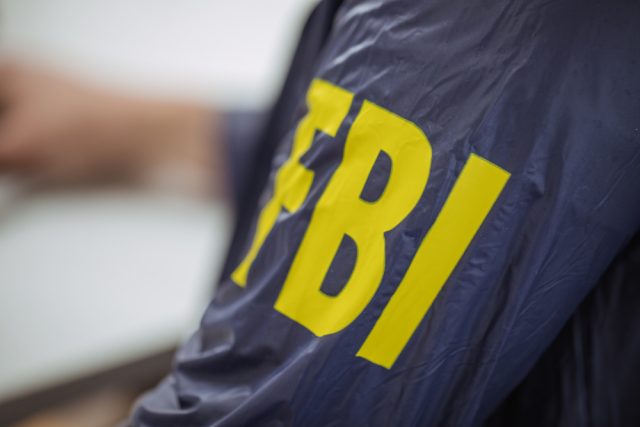 For decades, calling out law enforcement for improper practices has been a liberal thing. Lefties and criminal defense attorneys are the ones to shout about presumptions of guilt, deceptive tactics, and police violence. Conservatives raced to support their heroes in uniform, taunting liberals for being “soft on crime,” and reminding Americans to support our men and women who serve and protect. #BlueLivesMatter and #SupportTheBlue – and the message isn’t a subtle one. Either you’re with your brothers in blue, or you’re against them.

In the context of that conservative you’re-with-them-or-you’re-against-them mentality, it is beyond stunning and hypocritical to hear Republicans in Washington supporting repeated attacks on our most venerable law enforcement organization– the FBI. Lets be clear: this is no longer just an attack on James Comey. This is an attack on the very fabric of what the FBI does as a professional law-enforcement organization; it is precisely the same challenge to trust in police judgment that the left has been demanding with regard to police violence.

And while criticizing the federal cops may feel different, it just isn’t. The FBI is an apolitical organization, staffed by dedicated professionals. None of that means that every individual within the FBI is perfect, or that the agency’s actions as an institution are beyond some reasonable criticism. However, the GOP’s new normal – the one in which the FBI is widely accused of having an agency-wide “anti-Trump bias” – just doesn’t square with the “respect for law enforcement” that they like to flaunt when it’s politically expedient.

We are knee-deep in the dueling-memo saga, and although politics provide the backdrop to the underlying story, at issue is nothing more than the usual debate concerning trusting police judgment and abusing police power. In 2016, the FBI applied to a federal judge for a Foreign Intelligence Surveillance Act (“FISA”) warrant against then-Trump adviser, Carter Page. The FBI made its case in the warrant application, and the judge granted it. This past Friday, we saw the “Nunes Memo” released, in which the Republican-led House Intelligence Committee lambasted the FBI for having omitted some important information in its 2016 FISA warrant application. The information – that the “Steele Dossier” had been partially financed by Hillary Clinton’s presidential campaign—may turn out to look a little different if President Donald Trump decides to declassify the countervailing memo authored by House Democrats, especially since Republicans have now admitted that the information actually had been included in the controversial warrant application.

The point, though, is not about one warrant application, but rather about our societal choice about whether our attitude toward law enforcement professionals should be laced more with suspicion or with respect. When the decisions of police affect the Michael Browns, the Eric Garners, or the Tamir Rices, those decisions are scrutinized by liberals, and defended by conservatives. But now that the leaders of the FBI have become high-profile figures in the media, and the “victims” are rich, white, and powerful,  those same conservatives are quick to demonize the agency as an untrustworthy partisan foe.

Ultimately, conservatives would do our country a service by truly examining their general position on bias. Any individual has opinions and biases. We hope that those do not infect their ability to work with integrity and honesty; most of the time, police work gives us no reason to doubt. But if we are to agree – or even consider – that our premiere law-enforcement agency overstepped its authority because of bias, then we must also agree with liberals that the police around this country may have done so too.