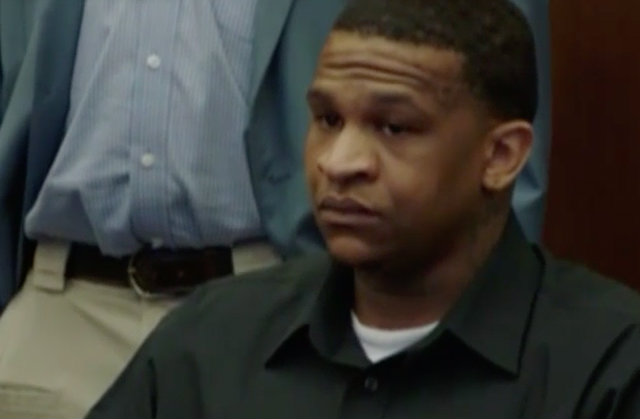 The jury couldn’t reach a verdict in the trial of Quinton Verdell Tellis, 28. Their verdict had to be unanimous, but they failed to reach a consensus. Judge Gerald Chatham therefore declared a mistrial.

Prosecutors said Tellis lit on fire the car of 19-year-old Jessica Chambers on December 6, 2014. This lead to her brutal death, they said. District 17 DA John Champion implied the possible motive for the killing was her refusal to have sex with him.

Defense lawyers Darla Palmer and Alton Peterson did not call any witnesses during the trial. During opening statements, cross examination, and closings, they pointed out an important detail from numerous first responder reports. Jessica, who initially survived the fire despite sustaining horrific injuries, blamed a man named “Eric.” They attempted to puncture the state’s case by claiming investigators weren’t thorough enough. Too much evidence was overlooked, and too many possible suspects weren’t well examined, they claimed.

Champion tried to explain away the “Eric” detail. Jessica was so badly injured, she mispronounced Ts.

Tellis could’ve spent the rest of his life in prison if convicted. Prosecutors weren’t going to seek the death penalty, but they charged him as a habitual offender because of prior convictions.

Tellis must now face one other murder allegation. In a separate case, Louisiana authorities charged him in the 2015 stabbing death of 34-year-old Meing-Chen “Mandy” Hsiao. Investigators claim he tortured her for her debit PIN number. He has already pleaded guilty to illegally using the card. Learn more about that case here.