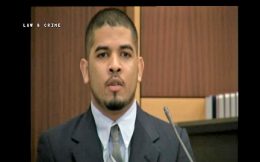 [Image via screen capture from the Law&Crime Network.]