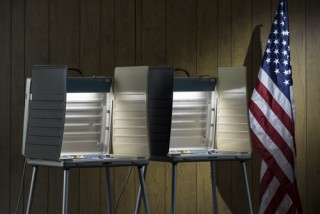 In the wake of the huge Supreme Court decisions that came out on Monday, the Court also announced that it would hear a case concerning North Carolina’s alleged gerrymandering.  North Carolina officials are accused of using race to redraw certain districts as part of a 2011 redrawing.  The plaintiffs for the case are 3 voters, David Harris from North Carolina’s first congressional district,  Christine Bowser and Samuel Love, both from North Carolina’s second district.

Citizens of the state say that the redrawing is a ‘textbook example of racial gerrymandering and that it violates their 14th amendment rights.  These citizens also claim that black communities have been packed into the 1st and 12th Congressional districts.  Both districts are represented by Democrats.

Republican lawmakers in Michigan, Ohio, Pennsylvania, Virginia, Wisconsin, Florida, and Texas have also attempted to shift their districts to keep themselves in power.  The North Carolina lawsuit is also not the first to be brought forward.  Wisconsin voters have also brought forward a lawsuit  as well as Virginia voters.