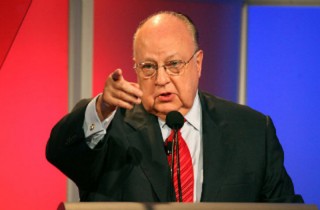 21st Century Fox is reportedly in settlement talks with three women who were allegedly harassed by former Fox News CEO Roger Ailes. That’s the latest information tweeted by New York magazine reporter, Gabriel Sherman, who has been closely covering the case. Paul Weiss, a New York based law firm, has been conducting an internal investigation at the network ever since former anchor Gretchen Carlson filed a lawsuit against the media mogul. Sherman reports that only three women who accused Ailes of sexual harassment fall within the three-year statute of limitations.

It’s not clear which women have begun the settlement talks. However, this news comes just days after former Fox News personality Andrea Tantaros filed her own lawsuit, claiming  she was harassed by Ailes and that Fox News was a “sex-fueled, playboy mansion-like cult.”  At least a half a dozen other woman have reportedly come forward to Murdoch investigators including Fox news ratings dominator Megyn Kelly.