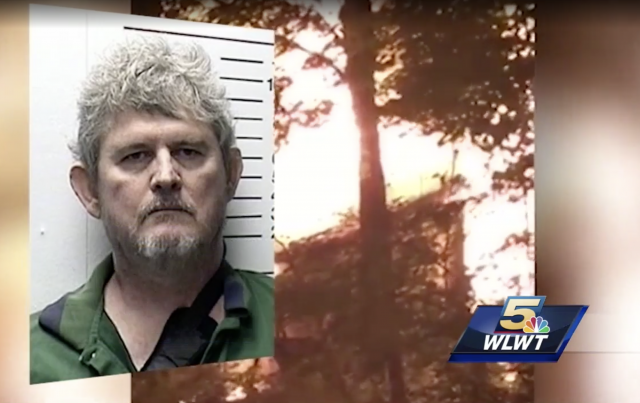 An Ohio man is charged with arson and fraud stemming from a fire that burned down a $400,000 home last September.

The suspect, Ross Compton, 59, likely never imagined his poor health and bad heart would ultimately be to blame for his arrest.

You see, Compton has an artificial heart transplant device, also known as a pacemaker.  Unbeknownst to most anyone that hasn’t watched the second season of Homeland, pacemakers contain an array of electronic information and investigators in this case obtained a warrant to review it, according to local news reports.

That warrant allowed investigators to obtain information about Compton’s heart rhythm, heart rate and other cardiac data.  Investigators also consulted a cardiologist who offered the opinion that Compton’s story of escaping his burniing home while carrying suitcases and other bags of items he threw a bedroom window was, well, “improbable.”

To make matters worse for the 59-year-old, police say he gave facts about the situation on scene that they found “inconsistent” with the fire.

Needless to say, all of this led to the filing of felony aggravated arson and insurance fraud charges against Compton.

“It was one of the key pieces of evidence that allowed us to charge him,” Lt. Jimmy Cunningham told reporters.  He also said it was the first time he knew of the department using pacemaker data to gather evidence against an individual.

Let that be a warning to all you criminals with a heart condition.

For his part, Compton told a local news station the whole “investigation has gone way out of control and that he had “no motive whatsoever to burn down my house.”

He concluded by declaring the case “utterly insane.”