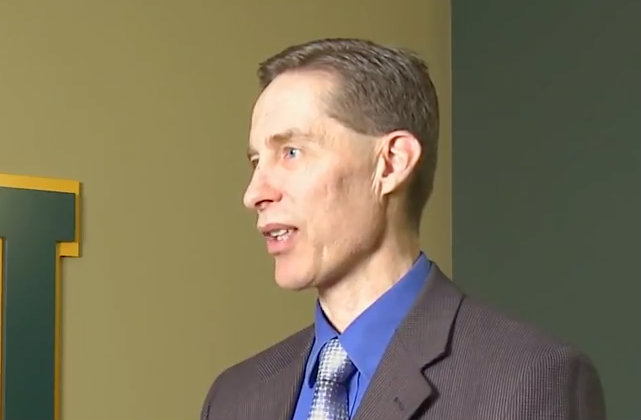 WACO, Texas (AP) — A former athletic director for Baylor University denies that he failed to properly respond to sexual assault allegations against a football player.

Ian McCaw defended himself in a court filing Friday against accusations by Jasmin Hernandez, who was raped by former player Tevin Elliott. Elliott was convicted in 2014 and is serving a 20-year prison sentence.

McCaw argues that after he notified former head football coach Art Briles of the allegations, Briles indefinitely suspended Elliott from the team.

A judge earlier this month ruled that Hernandez’s lawsuit against the school can proceed to trial. She contends the university violated Title IX by disregarding multiple rape claims against Elliott.

The Associated Press generally doesn’t identify sexual assault victims, but Hernandez has asked that her name and case be publicized.