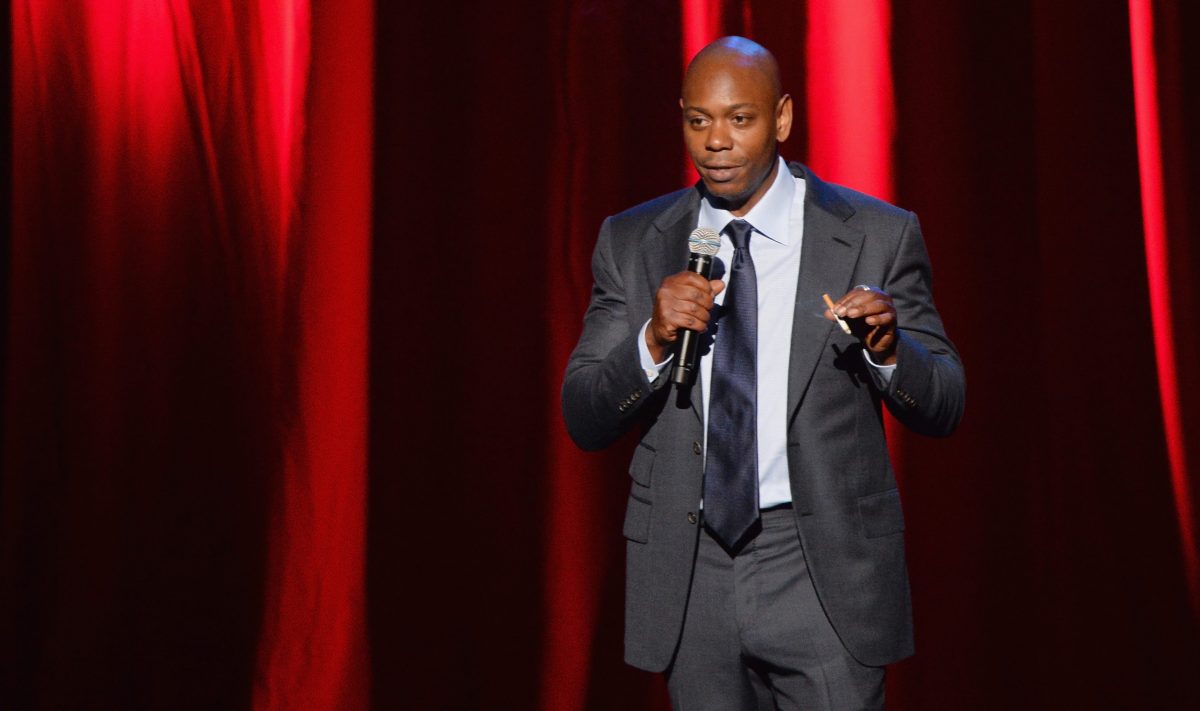 A man who admits he threw a banana peel at comedian Dave Chappelle during a performance is now suing him. Court records show that Christian Englander filed a complaint against the performer, alleging assault and battery. This comes after Englander himself faced criminal charges for the incident, only for the case to later be dismissed.

Englander was arrested in March 2015, but prosecutors dropped the charges that August when Chappelle didn’t participate in the case, the Associated Press reported.

Apparently, Englander wasn’t happy to let the whole thing go, however, because now he claims that after he threw the banana peel, Chappelle’s bodyguard hit him twice while Englander was being held back. The lawsuit names Chappelle and a man simply listed as Corey as defendants. Corey is believed to be the bodyguard.

Englander’s arrest report from March 30, 2015 didn’t say anything about him claiming to have been attacked himself, the AP reported, but his lawyer stated that the details would have come out had the case gone to trial.

Law&Crime reached out to a Chappelle representative, who had not commented on the matter at the time of publication. Chappelle did mention the incident during a subsequent special joking about how surprised he was that someone in the audience had a banana in the first place.

Englander said he was joking when he threw the banana peel at Chappelle. He claimed there was no racial motivation behind it, he just didn’t like a joke the comedian made. He later admitted to throwing another banana peel at another black man outside a bar days later.

The lawsuit was filed on Friday, March 30, exactly three years to the day since the alleged incident. The statute of limitations for assault cases in New Mexico is three years.