‘A Threat to Civilized Society’: This Man Sued His Date for Texting During Movie 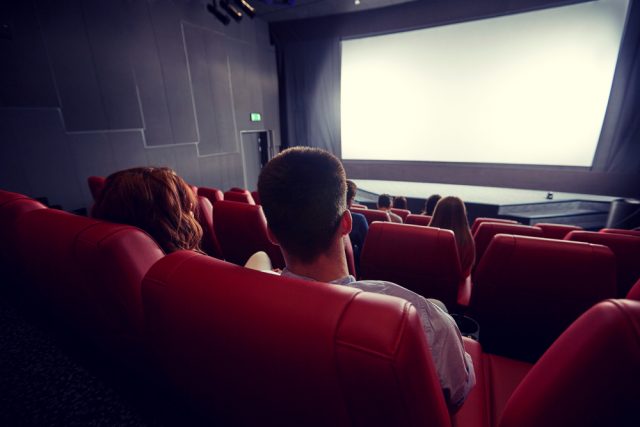 A Texas man wasn’t happy when his date texted during a screening of “Guardians of the Galaxy Vol. 2,” so he’s suing her for ruining the experience. According to the Austin American-Statesman, Brandon Vezmar, 37, met the woman online, and they went to see the movie for their first date.

Vezmar said his date took out her phone 15 minutes into the movie, and according to his lawsuit, she “activated her phone at least 10-20 times in 15 minutes to read and send text messages.” He claims he asked her to stop, and when she didn’t, he suggested she go outside the theater to text. She reportedly left and never came back, driving off. She was his ride home, Vezmar said.

The woman wasn’t even aware of the lawsuit when the American-Statesman contacted her.

Court records confirm that she has not been served with a lawsuit, although it has been filed.

She contends that she only texted two or three times. “I had my phone low and I wasn’t bothering anybody,” she told the newspaper. “It wasn’t like constant texting.”

She said Vezmar called her asking for the money for the ticket, but she refused because, “he took me out on a date.” She said Vezmar also allegedly asked her younger sister about the money, and now she wants to file a protective order against him.

In his court filing, Vezmar is reportedly seeking $ $17.31 in damages, the cost of one ticket since he sprang for a 3D showing. “While damages sought are modest, the principle is important as defendant’s behavior is a threat to civilized society,” the petition said.

Their second date could be at Travis County Small Claims Court.