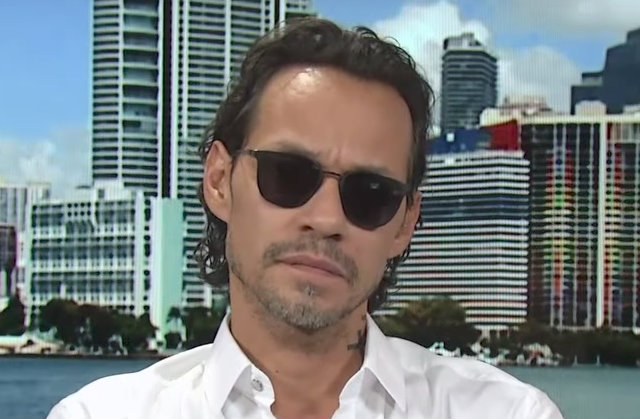 Prosecutors charged a man for low-key stealing $2.5 million from singer Marc Anthony, according to a TMZ report. Kyle Tessiero reportedly worked for an accounting firm that represents the entertainer. Prosecutors say that from 2007 to 2017, the defendant allegedly used Anthony’s account and credit cards to pay for $2.5 million worth of charges.

The singer’s representatives told TMZ that they discovered this during an internal audit. Tesserio was arrested in August, and has been charged with first-degree grand larceny. If convicted, he could go to prison for up to 25 years. Law Newz could not reach him for comment.